Placing first and second at the Graham Bourke Memorial for SSA Production Sedans state championships held in December, the duo was well prepared to tackle a national racing field.

Hawkins campaign came to an end after he spun out and was rear ended by another driver, leaving him with unrepairable damages.

Wayne qualified for the final, and placed 8th out of 21 of the best drivers in Australia.

Incredible effort. We are thrilled to be able to play a small part in your racing success. 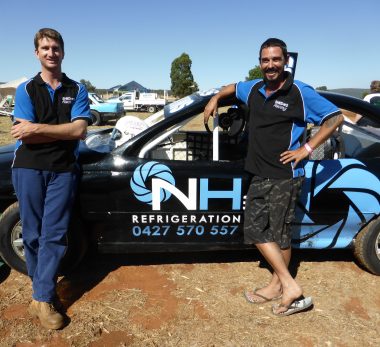 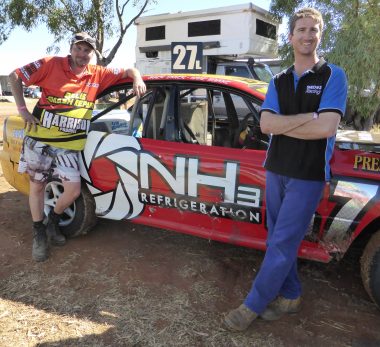